Spoilers for Doctor Who season six.

In my swedish blog Onda Cirkeln (that I have with five of my friends) I dedicated a post to crazy conspiracies and epic ships. I talked about Legends of Tomorrow, which is quickly becoming one of my fave series. It's here:  Galna konspirationsteorier och episka ships

For those of you who don't know Swedish: I am talking about Rip Hunter's lineage. I've got this crazy theory that he's related to Sara Lance. Don't worry, it's not a spoiler, it's nothing else than my imagination... Oooor is it? 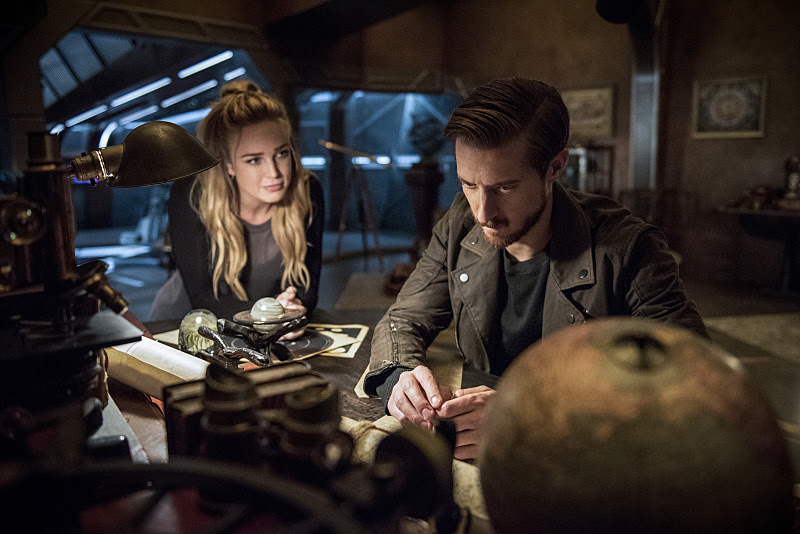 Now I've got more fuel to the flame. Bear with me.

Rip Hunter is played by Arthur Darvill, which many of you recognize as Amy Ponds boyfriend Rory Williams in Doctor Who. 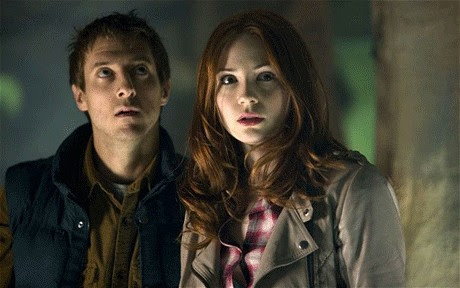 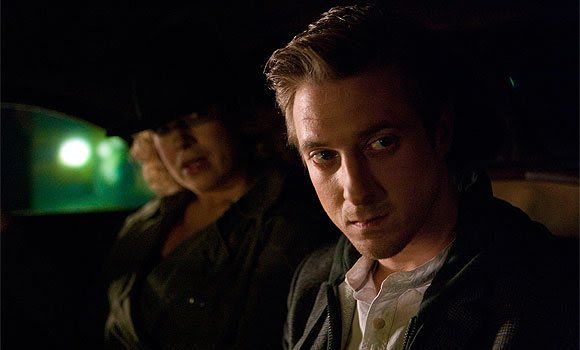 The woman behind Arthur Darvill is Alex Kingston, playing River Song, a mysterious time traveller that turns out to be Amy and Rorys daughter, Melody Pond. 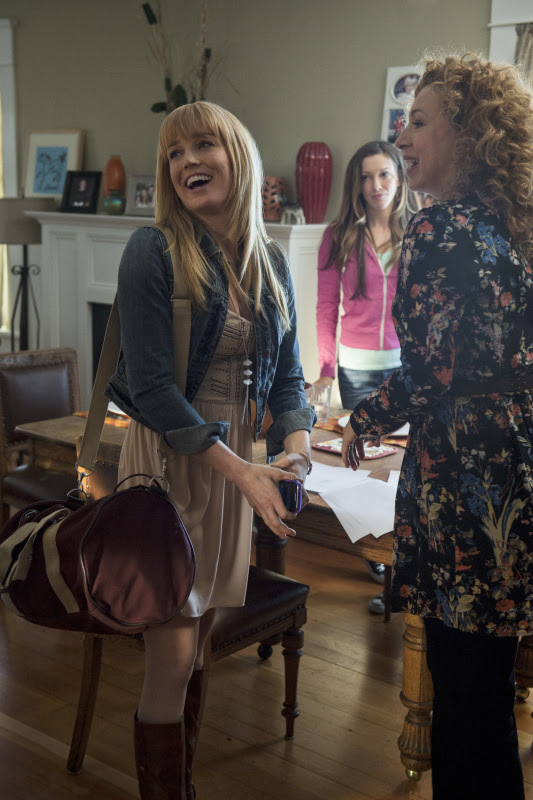